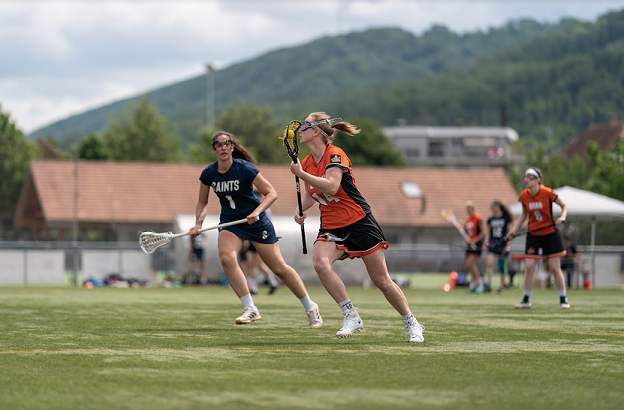 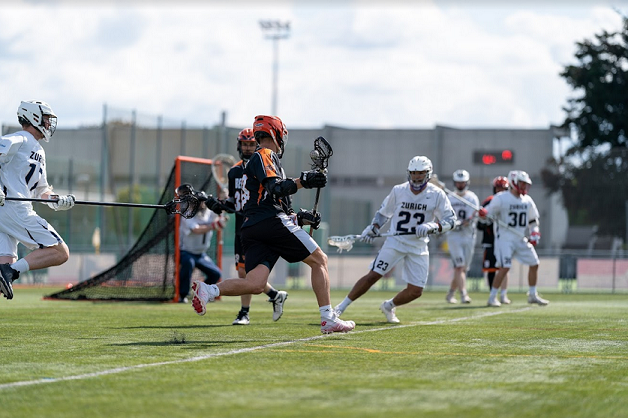 The history of lacrosse ​

Lacrosse was invented by the indigenous people of North America and Canada. They played it to pay homage to the god of war, or often to strengthen team spirit before wars against other tribes. Usually hundreds of players played against each other .

The facts of lacrosse ​